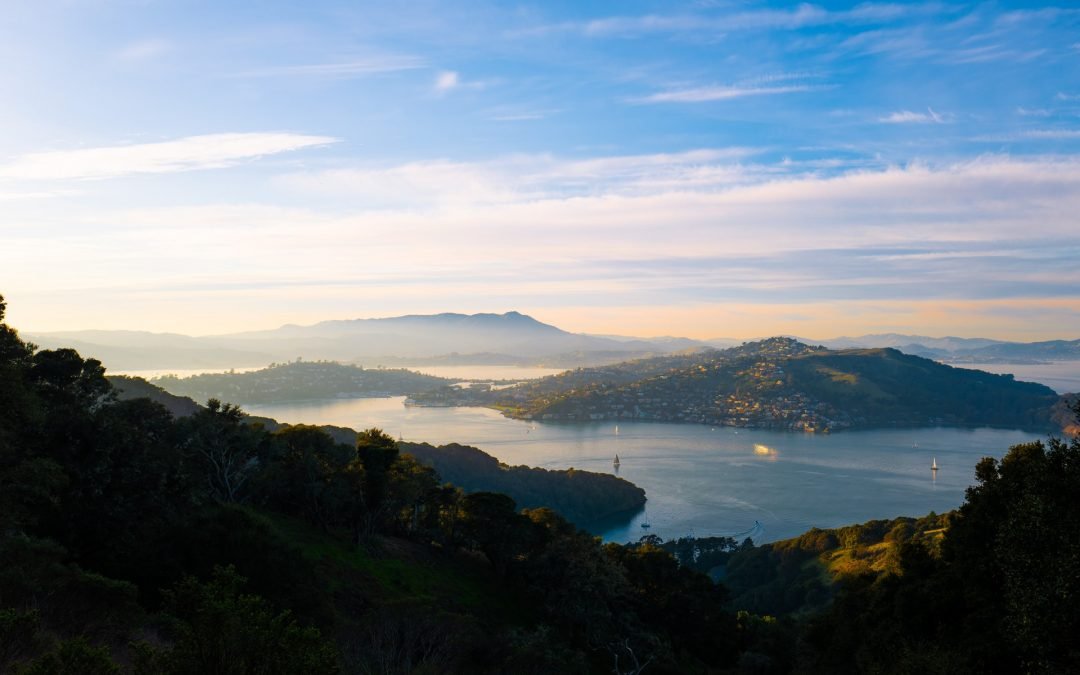 Angel Island State Park, is a huge natural island located fifteen minutes away from downtown San Francisco. This hidden gem offers a rich mix of wilderness and history, and the best views of the Bay Area.

Keep reading to learn about the best things you can do on Angel Island, as well as tips on how to get there.

Angel Island is situated near the entrance of the Golden Gate. The island’s first inhabitants, the Miwok Native Americans, once used the island as a summer camp where they would hunt and fish for food. But at various times, the island also served different purposes, like a ranch for cattle, an army post during the civil war, a POW camp during World War II, a cold war missile site, and a quarantine and immigration station. With over 200 years of military history, Angel Island State Park is a treasure trove waiting to be explored.

The efforts to preserve the island’s cultural history and natural resources started in the 1960s when the island transitioned into a state park. With its grassy chaparral, native grasses, and live oak trees, the island is a microcosm of coastal biology in California. A variety of critters, including one lonely coyote, an endemic mole species, mule deer, raptors, and sea birds, inhabit the island. Meanwhile, harbor seals, sea lions, and dolphins can be found swimming around the island.

Top Things to Do On Angel Island 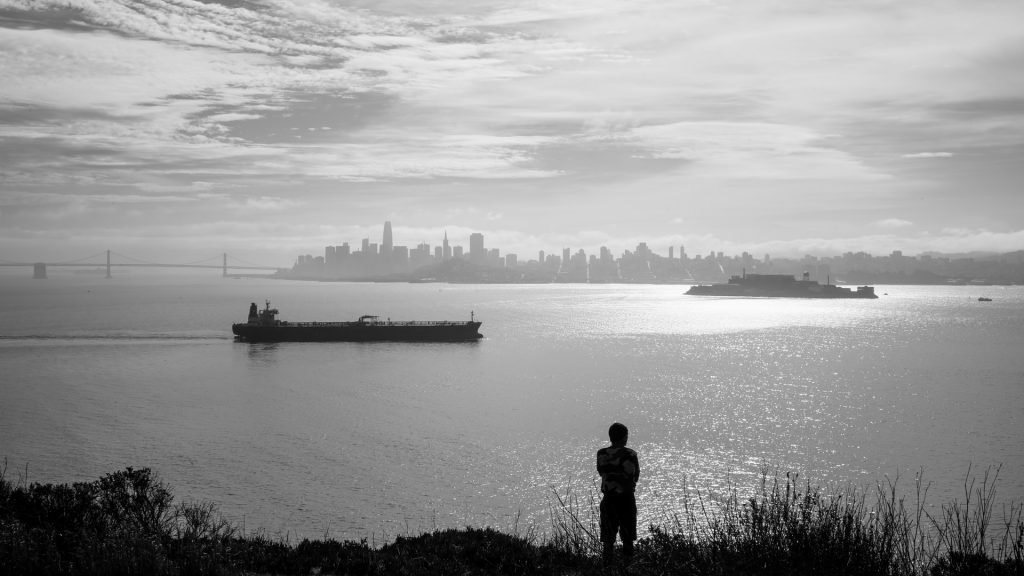 If you’re looking for a quick getaway from San Francisco, visiting Angel Island State is a perfect choice. The place is about 740 acres with lots of hiking and historic activities that can easily fill a day trip. When you visit, you must know whether you want to explore the history of the island or explore nature so you can plan your activities based on your interest.

Below are some of the best things you can do when visiting Angel Island State Park:

Angel Island’s five-mile paved perimeter road is the primary route followed by bikers, hikers, and walkers. It will take about 2.5 hours walking the perimeter road, and about 45 minutes biking it, with gradual uphill and downhill slopes. It offers incredible views of the Tiburon peninsula, the Golden Gate Bridge, the dramatic skyline of San Francisco, Alcatraz, and the Berkeley Hills. Pack a lunch and eat at one of the picnic tables you can find along the route.

Tour the US Immigration Station

The Immigration Station in Angel Station was built to process immigrants from 80 countries. It started its operation in 1910 but was abandoned in 1940 -due to a fire that gutted the administration building. Before it was destroyed, it served as a detention area for Chinese immigrants who weren’t allowed to enter the country. Many of these detainees expressed their distress by carving their thoughts and poems onto the walls.

Explanatory plaques are found all over the station, so it’s fairly easy to explore the place without a guide. You will need to pay a small amount of $5 to tour the main detention building. Ranger-led guided tours are also available for a fee.

It was in 1863 when the federal government established Camp Reynolds on Angel Island. In 1899, the presence of the U.S. Army increased significantly on the island that they built a quarantine station for sick troops on the eastern side of the area. The entire island was designated as Fort McDowell in 1900.

Over time, Fort McDowell transitioned into a discharge depot before becoming a major facility that receives recruits and processes military personnel for overseas assignments. To date, visitors can still see the remnants of the hospital, barracks, mess hall, and jail.

Fort Reynolds, also called Camp Reynolds, was established in 1863 on the western end of Angel Island to enhance the defense of the San Francisco Bay Area during the Civil War. In 1866, it became a depot for receiving assigning recruits to the West. Over time, the federal government built a whole village that included a chapel, barracks, officers’ quarters, and various support structures.

Camp Reynolds today features a remarkable collection of army structures that reflects late 19th-century architecture. It is located near a nice little beach that offers lovely views of the Tiburon peninsula and Golden Gate Bridge.

If it’s your first-time visiting Angel Island, take a guided tram tour that will take you around the island through the perimeter road. The open-air tour lasts for 1-1/2 hours and includes an audio recording of the history of various sites on the island. The tour is perfect for visitors who are short on time or are not fit to walk for long hours. You can book the tour tickets in advance for $16.50 for adults.

Hike the Historic Route or the Ridge Trail

Angel Island has twelve miles of hiking trails, and all of them offer breathtaking views and the calmness of a quiet forest. If you want to visit historical sites during your hike, choose the perimeter road to the Immigration Station and explore the site. Get back on the perimeter road, head towards the north side of the island, and take the North Ridge trail to Mt. Liverpool. Take the Sunset trail going down. The hike covers about 5.5 miles.

If you aren’t interested in seeing the historical sites, take the North Ridge Trail that will take you straight to Mr. Liverpool. The trail offers a nice peaceful forest experience with some deer encounters. Once you reach Mt. Liverpool, you can enjoy great views while having lunch at one of the picnic tables. Take the Sunset trail going down, then chill out in Ayala cove. This trail covers around 4.5 miles.

Angel Island’s Visitor’s Center is situated near the ferry dock. The place features an exhibit on how the island was used by the Miwok as a summer camp, as well as the island’s military and natural history.

Take in the Views

One of the best things to do when visiting Angel Island is to simply stop and take in the stunning views of the bay. Different points from the island offer different great views as well. From Ayala Cove, you can see the best views of the Tiburon Peninsula. When you’re are at the Immigration Station, you’ll be treated to views of Point Richmond. If you want to get a good view of the Bay Bridge and Treasure Island, head to Fort McDowell. To enjoy the San Francisco skyline, visit Battery Drew. From Camp Reynolds, you can marvel at the magnificence of the Golden Gate Bridge and Sausilito. And atop Mt. Livermore, you get a 360 view of everything.

Angel Island offers numerous picnic spots, including a grassy area at the immigration station and Fort Reynolds, picnic tables at Mount Livermore, and benches and grassy areas close to the visitor’s center and ferry dock.

After a day filled with activities at Angel Island State Park, be sure to check out Tiburon Tavern, a restaurant located at The Lodge at Tiburon. Our diverse, delicious, and gourmet menu features an extensive choice of elevated comfort cuisine paired with Northern California’s freshest dishes made by our Executive Chef, Babak Nasser. Make a reservation at Tiburon Tavern today by filling out this form.

No comments to show.